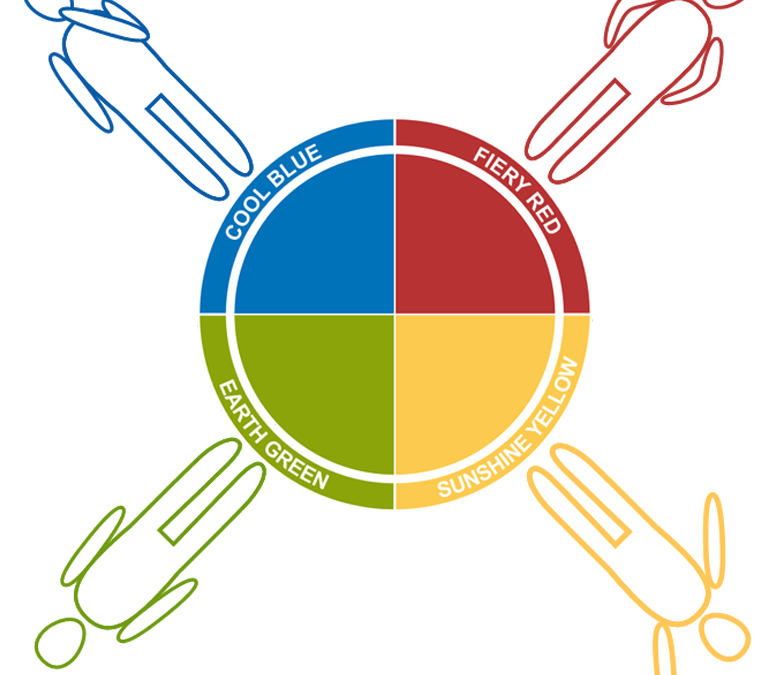 Are you Red, Yellow, Blue or Green??

Personality profiling is something that several of our clients use and it is a great tool for assessing your recruitment needs.

Sometimes referred to as psychometric testing or psychological profiling – is a means of measuring an individual’s personality in a situation. It is not a measure of intelligence or ability – but of behaviour.

The red personality is generally considered the “dominating personality”. These are the types of person who demands that things be done their way and right now. They sometimes have a low tolerance for the undisciplined and devil-may-care attitude which oftentimes put them at odds with the yellow personality. If faced with a stressful situation the red personality would generally seek out strenuous activities like running or boxing to vent out his or her frustrations. Most reds fear failure.

The green personality is generally referred to as the calm personality. They don’t easily get frazzled and are the epitome of calmness even in most stressful situations. To them also falls the role of mediator when faced with sticky situations. When stressed, the green’s approach is to sleep it off. The green personality tries his/her best to maintain harmony in all types of situation. Because of the green’s inability to say no, people oftentimes take advantage of them.

The blue personality type is seen as the perfectionists. They are the ones who would generally examine the smallest details of every situation and fret about each one of them. The blue personality oftentimes appears unemotional and doesn’t want to be touched. The greatest fear of a blue person is to be criticized.

Wouldn’t it be great if we all had a balance of colour personalities in our teams…. this is a great tool to use so if you haven’t already profiled your teams or have a new requirement that you want to ensure fits well in your existing teams it’s definitely worth giving it a go….