How To Answer: Where Do You Want To Be In Five Years?

This will still be a hugely difficult interview question to answer in five years. There are so many different approaches to answering it, and many of them will take your interview down a tangent which doesn’t lead you to a job offer. Here we’ll give you some tips on how to approach this question so that you always answer it in a way that impresses you interviewer(s).

Have An Answer Ready

Sometimes we can be so focussed on the present that we forget to think about the future. If your response to this question is something like ‘I don’t really know to be honest, can I have some time to think about that?’ your interviewer will be about as excited as if you’d invited them to spend an hour watching paint dry.

Interviewers want to know if a career progression in their company is in your plans. If your dream is to become a Formula 1 driver, then a career in insurance sales probably isn’t for you. Ideally, you will have prepared an answer that shows that you want to be using the same skills that they look for in high-performing staff in five years’ time.

If you are someone who gets thrown off easily, learn how to calm your interview nerves

Don’t Talk About Your Holiday Plans

‘In five years, I’d like to travel around Australia and see the outback for myself’ is an answer that will only win you brownie points with recruiters if you’re applying for a job as a travel writer. If you don’t appear willing to give a long-term commitment to the culture of the company that you’re applying to; you won’t get a job offer because recruiters won’t have confidence that you’ll last in that work environment. Researching the company before your interview is key to ensuring that you present yourself as a candidate who would fit into one of their teams seamlessly. When you visit their website, don’t just scan over it. Look at their staff profiles. What do they wear? What are their interests? How long have they been with the company? The answers to these questions will tell you exactly what kind of environment you’ll be walking into when you attend your interview, and what that business wants their staff to aspire to in five years’ time.

Don’t Be Too Specific

‘I want to be CEO in five years’ time’ is also not an answer that will lead to job interview success: mainly for these three reasons. Firstly, it’s impossible to become CEO of a large company in five years. Secondly, if you give that answer in an interview with a start-up, it just looks presumptuous. Thirdly, this is a huge giveaway that you want to start your own business and probably take some of the clients that you would be working with if you got the job with you when you leave. This is a big red flag for employers.

What happens if you tell interviewers that you want to be earning £250k a year in 2024 and their pay scale doesn’t allow for that? In short, you won’t get the job, and if you do end up earning that kind of money, it will be with someone else. While you want to show ambition, you also want to show that a career path within the company that your interviewing with is one that you actively want to pursue.

Don’t Talk About How Much You Love Another Company

Everyone has dreams. When in an interview setting, it is important to ensure that those dreams reflect the role that you’re applying for. If you give the impression that the job you’re being interviewed for is just a stepping stone to a nicer position somewhere else, you’ll make a terrible impression on your interviewers and a rejection email will make an immediate impression on your inbox.

So How Should This Question Be Answered?

The best answer to give depends on the role that you’re applying for, but here are some points that you should always include in your response.

Explain why the career trajectory which that role maps out is one that you would relish – ‘I’m applying for this role as an IT manager because in five years’ time, I would like to have grown your team, and push this larger team to create even more innovative systems that drive phenomenal results for your clients.’

Show lots of interest in their company culture – ‘In five years I’d love to still be able to go for team meals with friends that I made on my first day in the office.’

Leave ‘errrrrrm’ or ‘ummmm’ out of your answer – clear and concise statements about your plans will give recruiters loads of confidence in your suitability for the role under discussion.

Be positive – Interviewers want to know that you view the next five years as optimistically as they do.

Although a question probing five years into the future is a tough one to answer, the tips above will help you to ace it.

Now you’ve nailed that. Learn how to answer “Are you interviewing at any other companies?“ 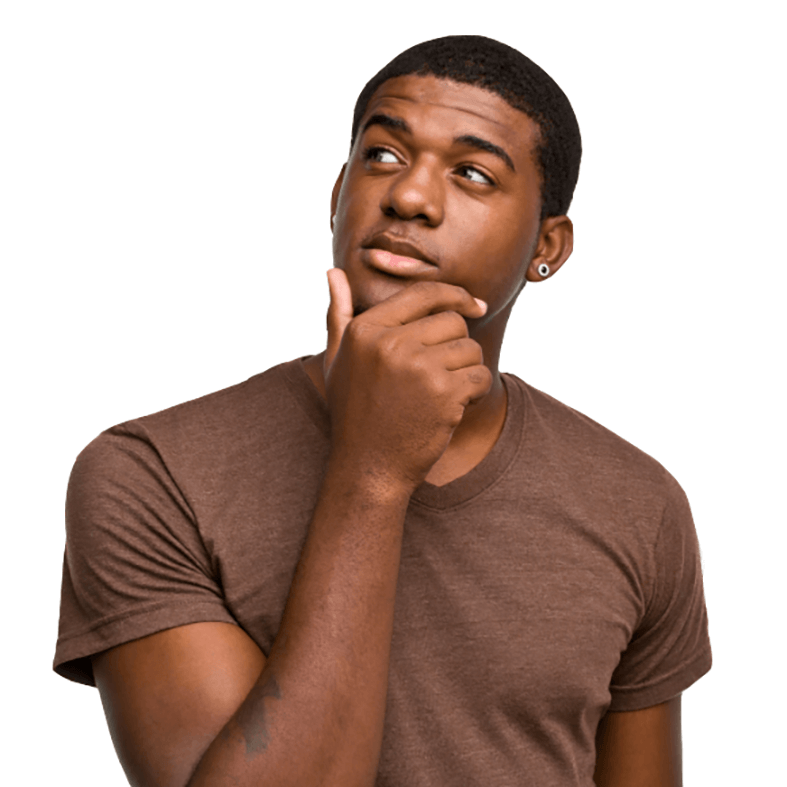